The Choice for Contempt or Respect 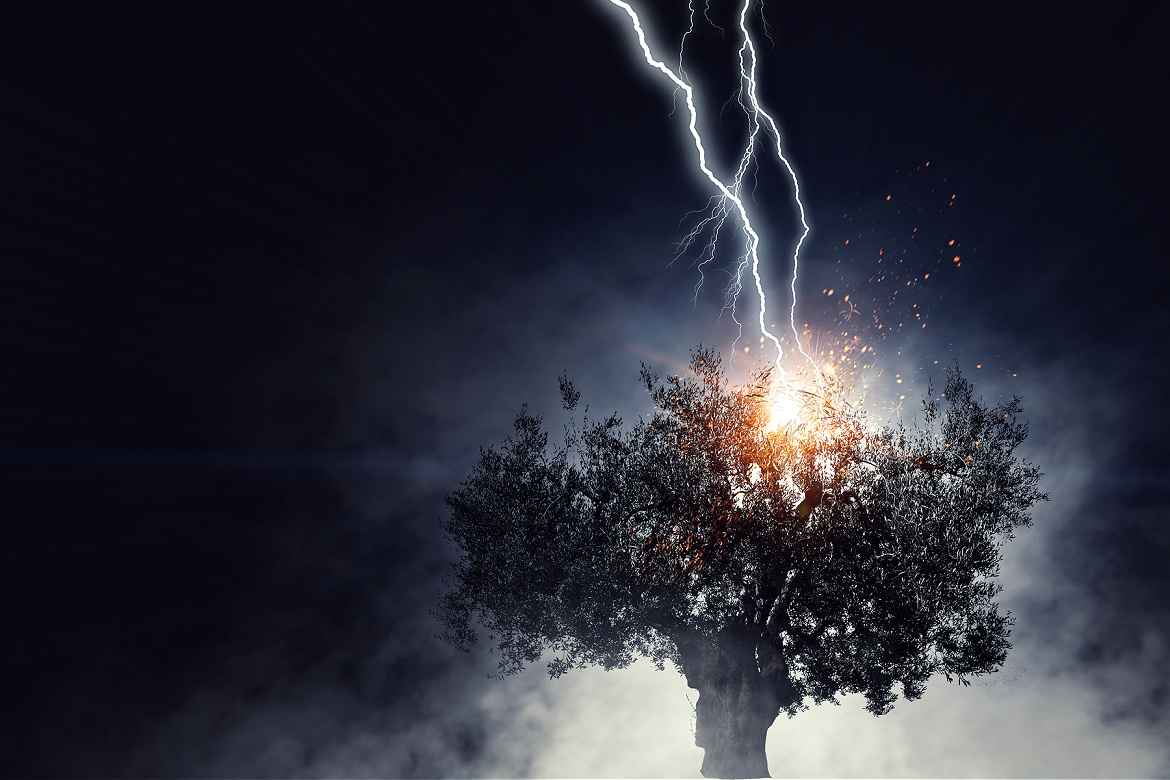 THE OTHER DAY I received an email from a person I hardly know, asking to meet and when I questioned the purpose of meeting he proceeded to aggressively go at me for the way I responded to his email. Every interaction after that was filled with anger and insults, not just at me but other people.

Why does a person choose to be arrogant and disrespectful instead of kind?

It happens on social media all the time (even from government officials) where people feel they can say whatever they want and then they encourage ill will in others and right away you have a contempt party – bullying, hating and ganging up.

It’s a choice to have contempt or respect and the choice for contempt does hurt you in the long run.

It also has people question your state of mind.

What a way to live your life being angry and hateful.

Hurt people should not give themselves the right to hurt other people.

They can make a better choice in how they behave.

Please share this Daily.
This also matters – Respect and Contempt Has Consequences.