Alyssha Eve Csük (www.alysshaevecsuk.com) is an artist-photographer fascinated by bygone industry.  She finds herself continually drawn to places that are suspended in time.  “In these ravaged ruins I often find an unusual beauty that I am drawn to capture with my camera and share with others in exhibitions and beautiful fine art prints.”  2011-2012 have been an exciting years for Csük, receiving national recognition in American Photo magazine (March-April 2011), full page photo essay in Sunday New York Times (May 15 2011), NCC magazine (Summer 2011), Eastern Pennsylvania Business Journal (June 20 2011) and a TV story by Voice of America (not yet released). 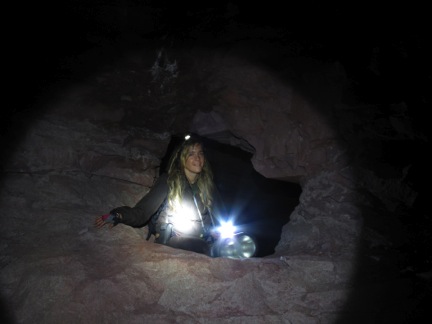 Csük took her first photography class as an elective course while earning her Associates Degree in Communication Design at Northampton Community College.  She then went on to explore her passion for photography and enrolled in Rochester Institute of Technology.  After graduating from RIT in 2006, Csük worked as an assistant for several months in NYC before establishing her own business, Csük Photography, in January 2007 – shooting commercial photography and a 2-yr documentary of Sands project at the Bethlehem Steel site, in Bethlehem, PA and teaching photography for the past 5 years at the Banana Factory and previously at Penn State University (Lehigh Valley campus), and since Fall of 2011 at Northampton Community College , while working on personal projects – Fine Art Photography. 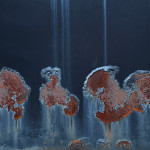 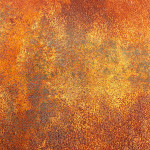 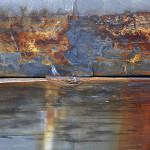