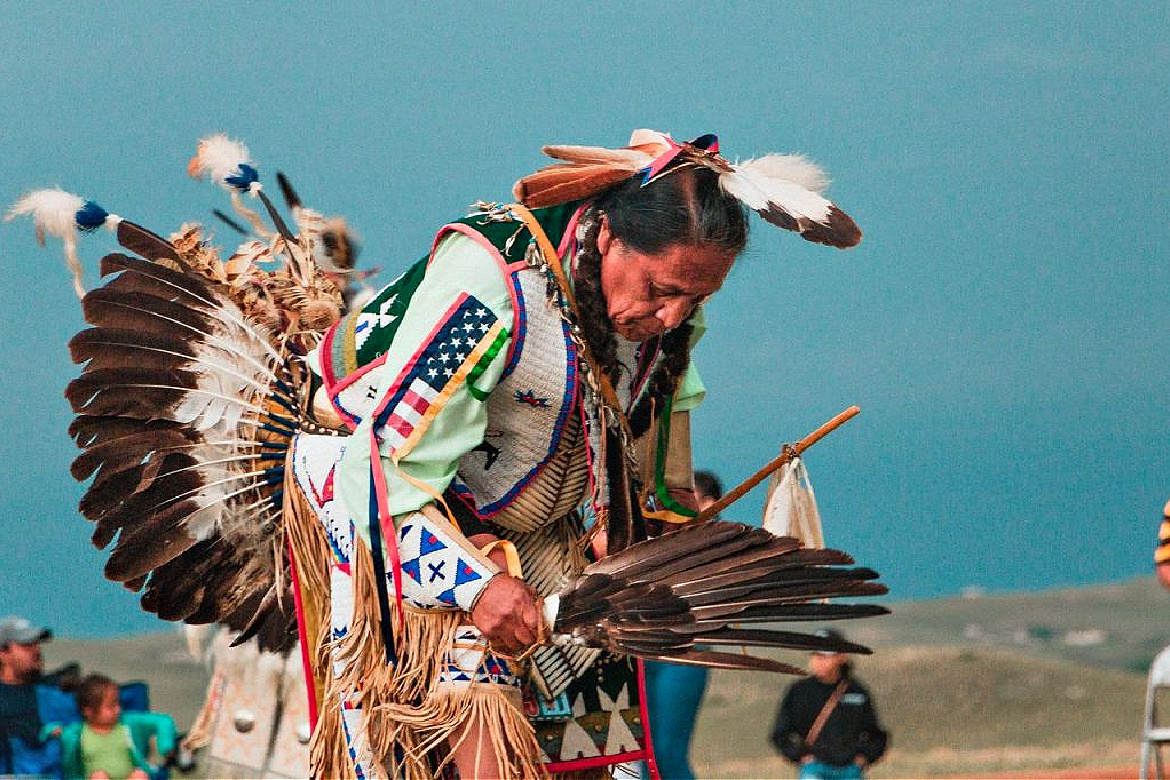 For many Native Americans, Thanksgiving represents a history of racism, violence, and genocide.

Native people gather today to hold a day of mourning. A tradition known as Un-Thanksgiving Day and –
the Indigenous Peoples Sunrise Ceremony, an annual event on Alcatraz Island, to honor Native American rights,
protesting white settlers’ theft of their land and reminding people about the losses Indians suffered because of the arrival of Europeans.

The Thanksgiving holiday is a day of gratitude and just anger – an opportunity for justice – to implement anti-racist practices – that all people, cultures, beliefs, life choices be respected and not harmed.

Coinciding with the Indigenous Peoples Sunrise Ceremony is – The National Day of Mourning, taking place in Massachusetts. The Town of Plymouth erected a plaque on behalf of the United American Indians of New England, and it reads:

“Since 1970, Native Americans have gathered at noon on Cole’s Hill in Plymouth to commemorate a National Day of Mourning on the U.S. Thanksgiving holiday. Many Native Americans do not celebrate the arrival of the Pilgrims and other European settlers. To them, Thanksgiving Day is a reminder of the genocide of millions of their people, the theft of their lands, and the relentless assault on their cultures. Participants in National Day of Mourning honor Native ancestors and the struggles of Native peoples to survive today. It is a day of remembrance and spiritual connection as well as a protest of the racism and oppression which Native Americans continue to experience.”

Please share this Daily with all others for knowledge and racial justice.
This matters too – Stand Your Ground.